Thank you for your feedback, and helping us serve you better.

Your session will logout in
Stay loggged in Logout
Your session has expired.
Please reload the page
Reload
Filters
Filters
Category
Get in touch with us
Done
TIPS
Sep 30, 2020

3 Ways to Screenshot on an Android 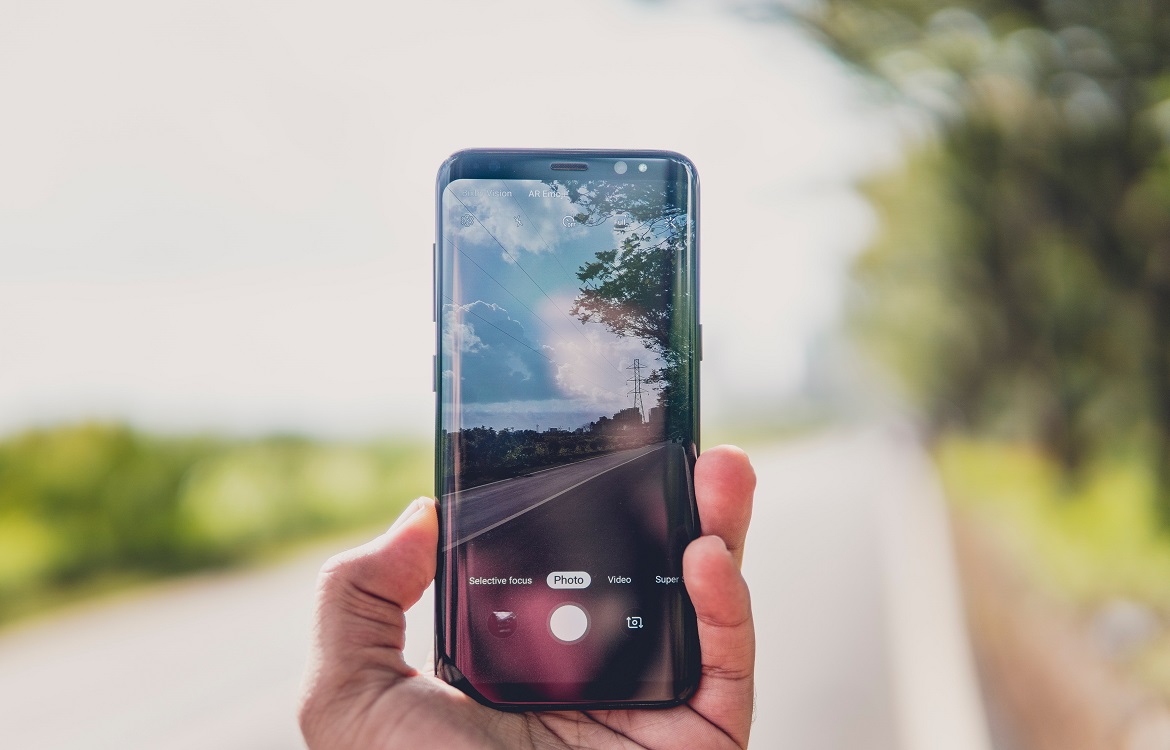 The quickest way to take a screenshot on an Android device is to press and hold the Power + Volume Down buttons at the same time. An onscreen animation will pop up, along with a confirmation in the notification bar that your screenshot was successful.

Although some Android phones use the first method to take a screenshot, other Android devices have their own built in screenshot shortcuts. Check out some examples:

If you need to take a screenshot without the power button on your phone, consider using an app. Some apps allow you to simply take a screenshot and save it to your device, while others have cool editing features that give you the option to touch up your screenshots before you save them.

Another popular app called Super Screenshot allows you to crop your screenshots before it saves them. It will also give you the option to resize your snaps, write on them, add notes and even add various filters.

Screenshots are useful for many situations and knowing how to screenshot on an Android may just come in handy in the future. For more how-to guides like this, be sure to check out the Trademore blog.

Trademore has no connections, affiliations, partnerships or sponsorship agreements with the companies, entities, services and/or products mentioned in this blog post. The opinions, thoughts, views and expressions made within this blog post are independently created by and attributable to Trademore authors and/or contributors.